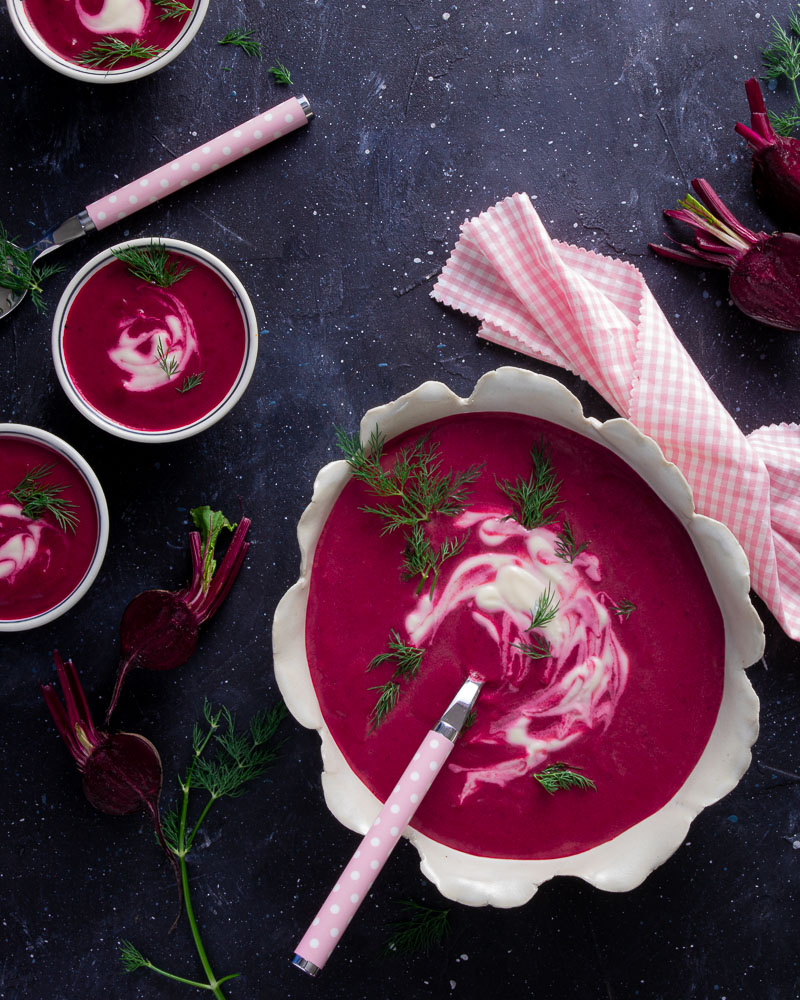 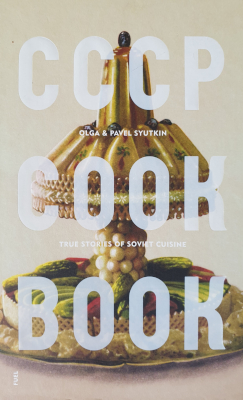 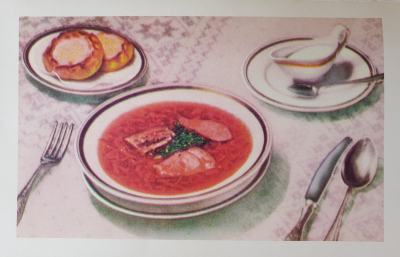 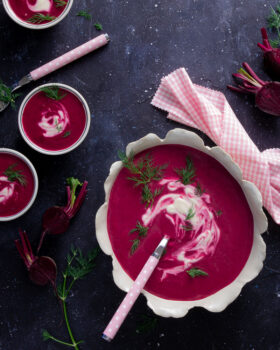 Scallops on buttery parsnips with ‘caviar’

Bruschetta with roasted tomatoes and olives

Notify me of new recipes

Unless otherwise stated, I, Julia Wharington, trading as Paddock 2 Pixel, am the legal copyright owner of all photos, videos and written word on this site. Please do not reproduce, print or modify my content without my consent.